The take home points you need to know:
• Cardarine possess no anabolic activity and does not bind to the androgen receptor.
• GW does not suppress the HPTA (Hypothalamus-Pituitary-Testes-Axis) or effect testosterone production in any way.
• It increases endurance but carries no stimulant nature so it will not affect sleep or cortisol levels. 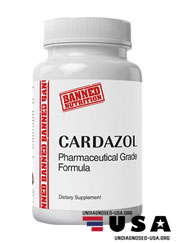 Cardarine (GW501516) is a PPAR receptor agonist invented by Ligand Pharmaceuticals and GlaxoSmithKline in the 1990s. Cardarine was originally developed to treat obesity, diabetes, lipid strain, and cardiovascular diseases. Those who run blood work when using cardarine will notice that their cholesterol levels improve substantially. 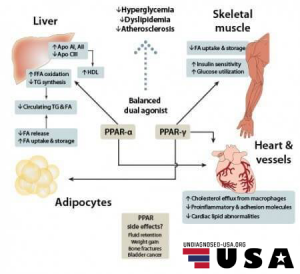 PPAR receptor agonists are drugs which stimulate the expression of genes involved in the metabolism of glucose and fatty acids. There are three different PPAR isoforms:
• alpha (α)
• beta/delta (β/ δ)
• gamma (γ)

Activation of PPAR-gamma increases the transcription of genes and enzymes involved in insulin sensitivity and decreases their activity in adipogenesis (fat cell creation). Activation of PPAR-gamma could theoretically cure type 2 diabetes since obesity and insulin resistance suppress PPAR-gamma activation. The anti-diabetic drug thiazolidinediones has successfully treated type-2 diabetes in human clinical trials through its role in activating PPAR-gamma, though hepatoxicity and risk of congestive heart failure discontinued the research on the drug.

[eckosc_status_message title=”” icon=”fa-check” type=”standard” message=”Cardarine increases activation of PPAR alpha, beta/delta and gamma which is why it has such a pronounced effect on increase fat oxidation, improving cholesterol levels and increasing muscle insulin sensitivity.”]

Side Effects, Dosages and Half Life

Side effects are rare with Cardarine. Since cardarine is non hormonal, there is no need to worry about post cycle therapy (PCT) or hormone suppression. The recommended dose for both men and women is 10-20 milligrams (mg) per day. Since Cardarine is non-hormonal, you could theoretically run it forever. However, I personally don’t think running anything indefinitely is smart. I recommend 12-16 week cycles of caradrine with 4 week breaks in between.

The half-life of cardarine is 20-24 hours, meaning that all you need is only a once per day dose.  It does not matter if you take cardarine on an empty stomach or with food. Also, since cardarine is not a stimulant, taking it near bedtime will not affect sleep in any way.

As of right now Cardarine is 100% legal to purchase and possess. Although Cardarine is not technically a SARM since it is non-hormonal, it is sold and commonly referred to as a SARM. 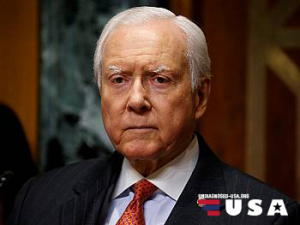 Even though SARMS are legal, most governing sports bodies have banned their usage. They are in the list of banned substances by the World Anting Doping Agency (WADA). The international Olympic committee has also included them in the list of substances they test for. The detection time of Cardarine is estimated to be roughly one month.

SARMS could become illegal in the near future if the 2018 SARMS Control Act bill goes into legislation. If the bill passes it will allow the DEA authority to regulate SARMs the same way they do anabolic steroids, making them schedule 3 controlled substances. Importing, exporting, manufacturing, distributing, possessing with intent to distribute, or dispensing would become federal felonies. 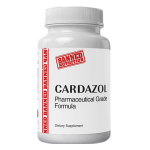 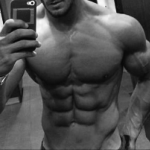